For middle class Americans, there will be no escaping higher taxes in 2013 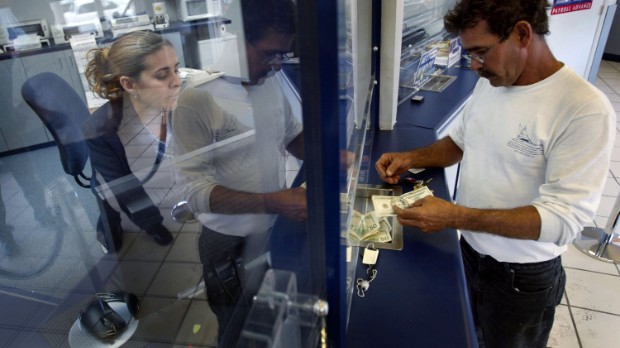 Congress was able to pass legislation to keep broader middle class income taxes from rising. But workers will still have to pay at least 2% more in payroll taxes.

That’s because the government had temporarily lowered the payroll tax rate in 2011 to 4.2% from 6.2%, in an effort to keep more cash in the pockets of Americans and provide a boost to the economy. The tax cut, which applies on the first $113,700 in annual earnings, expired on Monday.

Now most of the country’s 160 million workers will see smaller paychecks. No one is expecting the payroll tax cut to be extended.

The amounts could be large enough to deal a blow to middle class Americans’ spending budgets, especially at a time when the economic recovery is still struggling to gain a foothold.

CNN has the full article